The House of Da Vinci at a Chromebook

Lately, I was playing a bit of The House of Da Vinci at my Chromebook. Yes, playing at a Chromebook is something real now. 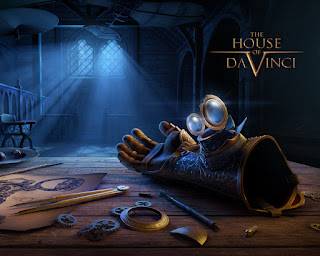 Well, it is a puzzle game similar to the series of The Room games. It is available on all the major platforms like Windows, Mac, Android and iOS.
The player is exploring a beautiful made place in 3D and needs to solve different puzzles to unlock further progress. In case of The House of Da Vinci, the story is placed in the house of the master of machines itself, Leonardo Da Vinci. 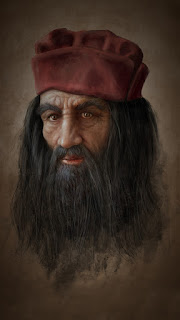 The Story starts, by a letter from the Leonardi Da Vinci and it the players turn, who is an old friend of the master, to find him and the reasons behind his disappearance.

The game has been founded at Kickstarter, where I was supporting it as well. Despite the release of the game early summer, I just found the time to look a bit into it. So far I really like it, just as I also did with the games of The Room series. The puzzles are done very nice and the environment and soundtrack are of high quality. 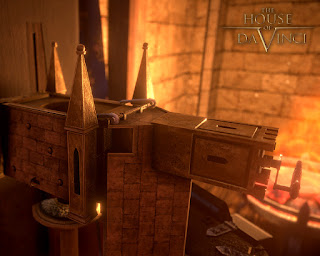 The Soundtrack and some high-resolution wallpapers have been made available to supporters as well, which I really appreciate.

Playing at a Chromebook

Something special for me, I am playing the game at a Chromebook. Originally I was pledging for the Android version of the game. I could have played it on my smartphone like I did with many games before.
But as most Android apps are now supported at my Chromebook (Samsung Chromebook Pro), I wanted to give it a shot at that platform.
It is a huge difference to play such a detailed puzzle game on an a11-inch screen instead of a 6-inch one. 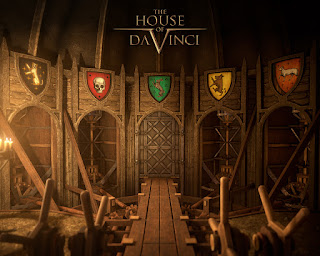 The game itself runs very smooth at my Chromebook and I didn't find any issues with this way of playing yet. The only thing is, after ending the game, there always shows up a message about the app stopped to work. But as this only happens when I ended the game already, it does not bother me.


I really like the game even if I didn't play it much yet. Playing Android Games at a Chromebook is something else I really enjoy as it provides a lot more options for future gaming along with the use of touch, keyboard, sensors, controllers, pen and much more.
I also like to support games on Kickstarter and other similar platforms to support independent game development. Even more, I like to see them succeed and getting attention.