Paper Camera is a simple camera app with lots of fun build in.


What is Paper Camera?

Paper Camera is just another camera app, yes. BUT, it is a very simple to use camera app that allows to see and show the world a bit different. Sure, there are plenty of apps like this out there and many of them might be very good, I just came across to this one some time ago and find myself picking it again and again so it must have something special, at least to me.
Basically it changes the pictures (including the preview shown on the screen) into some more comic like appearance with a very easy and plain user interface.
There are plenty of templates that can be adjusted a little bit to fit for the scene or object.

How does it work?

You can take pictures directly with the app that look different, more like comics or drawings. This will also be shown in the preview on your screen.

Also you can adjust this appearance a little bit by some sliders that come in two groups.


You can zoom in and out by using the volume up and down buttons on your smartphone.

There are some options as well reached by the bottom left switch. There you can select front or rear camera (to take some selfies) and turn on or off the flash.

Videos can be recorded as well. You can even switch the settings or the selected template while recording, even if this might not have the most use within a video sequence.

Another great feature is that it is possible to convert existing pictures. Just load a picture (by the list symbol below the right side of the viewfinder), then select the style you want, adjust the settings and then just save it. This way you can get really nice "new" looks to old pictures.

The following video was taken by paper camera and just shows a few different themes that I switched through during taking that video. Our cat might look a bit irritated ;-)

Just some more examples of different pictures I have taken directly with Paper Camera. 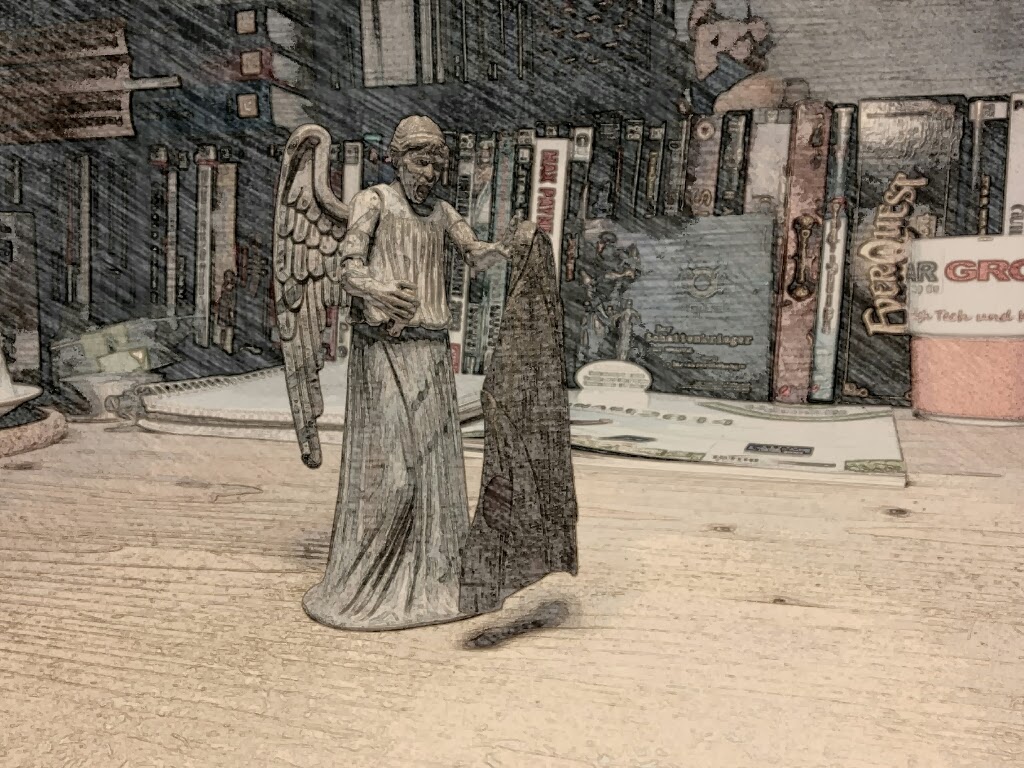 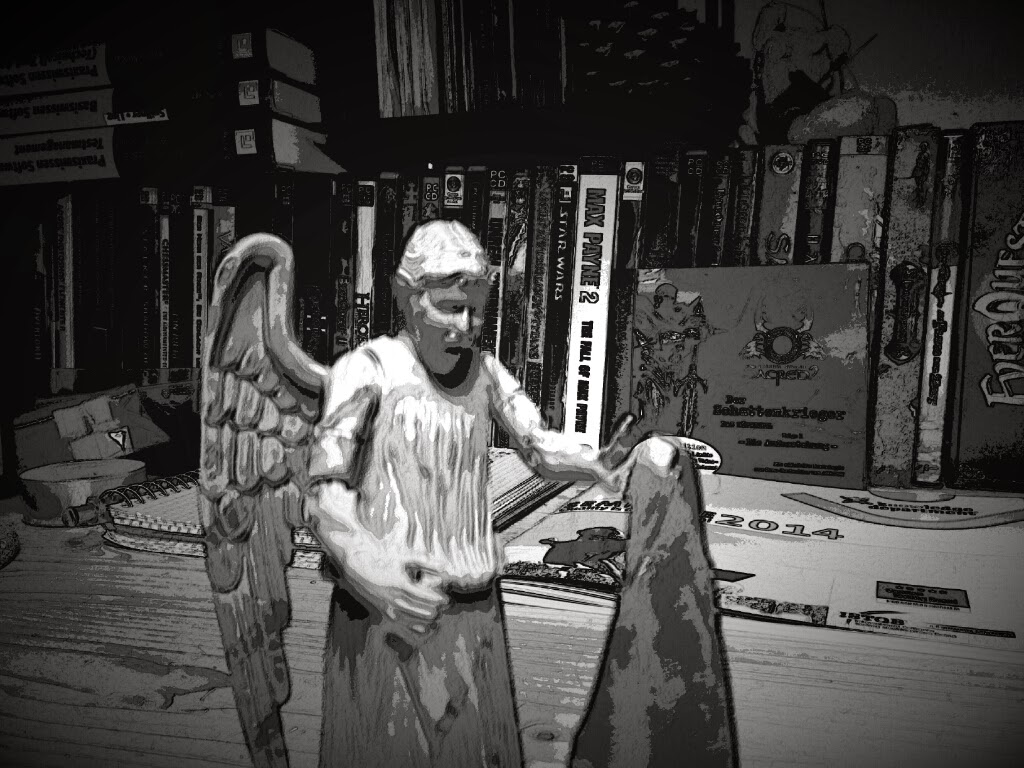 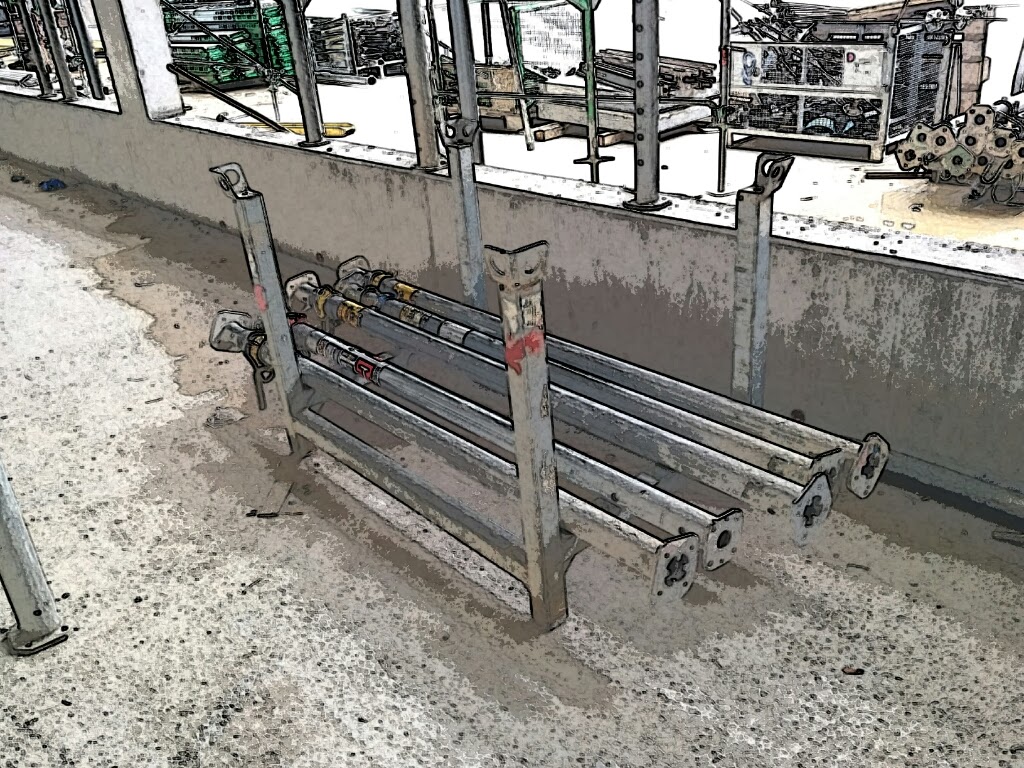 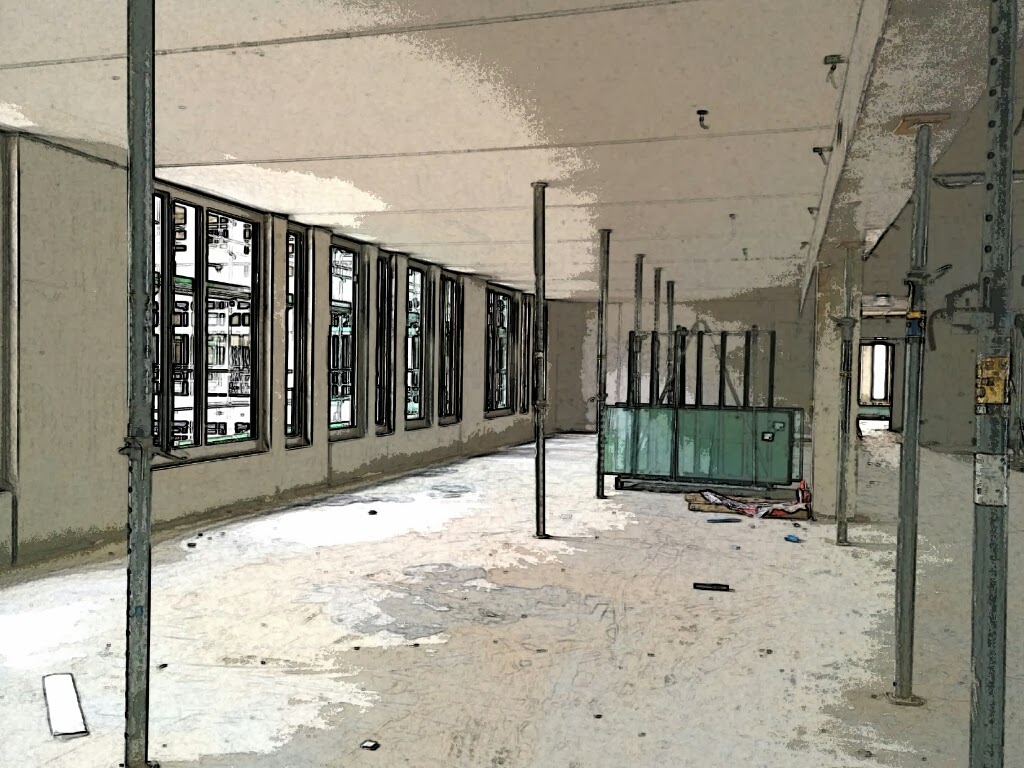 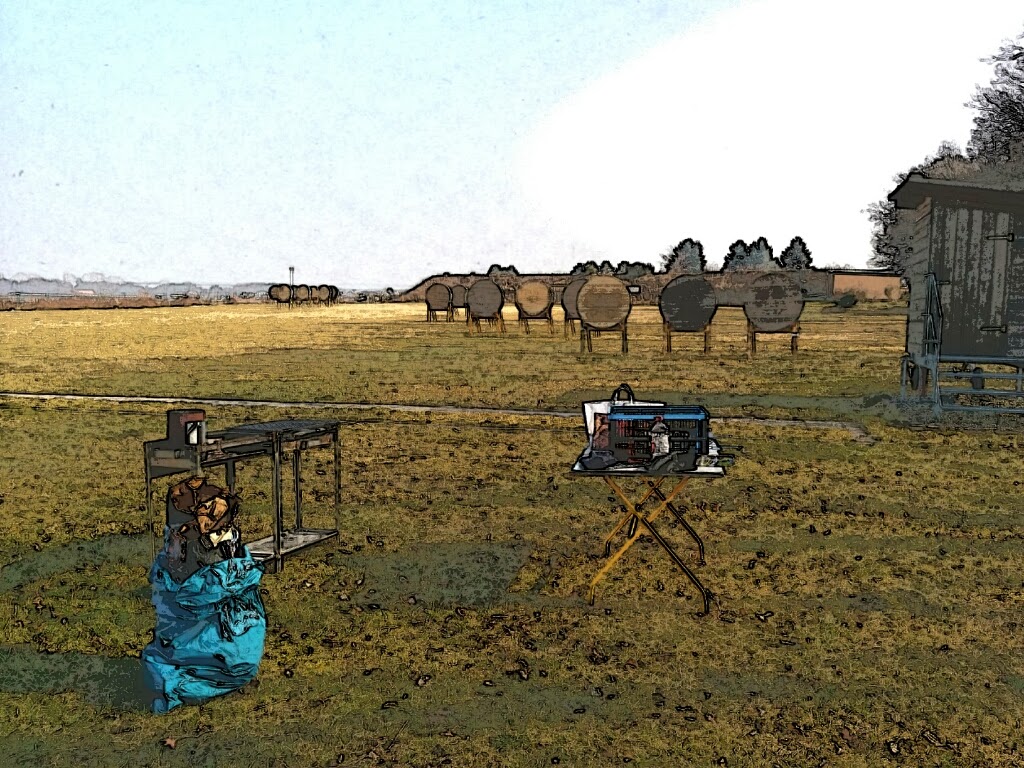 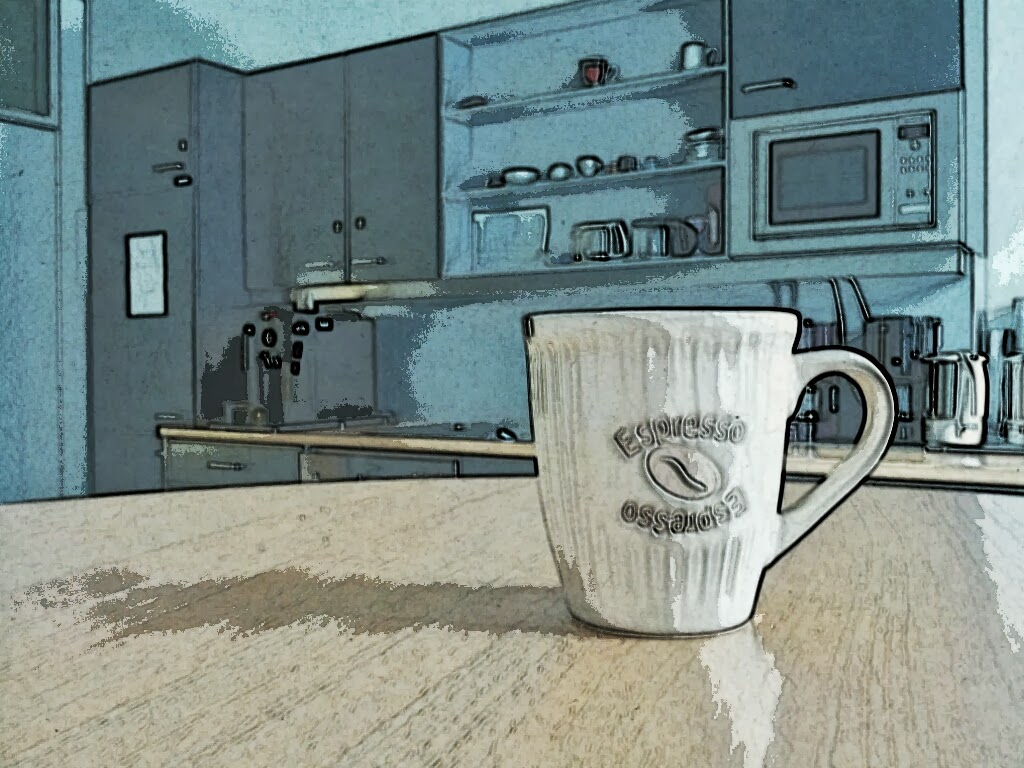 I really like the simplicity of this app along with the great results. The pictures look very different but often still very familiar. Also mostly boring scenarios might get an interesting touch.
I like the different look and I use it to compensate the mostly not that great cameras in smartphones too.
Maybe an other usage would be to create a comic by taking the pictures with this app instead of drawing (in case you can't draw that well like me), what a friend of mine is always forcing me when I show him some of this pictures.
Of course this are not pictures of the highest quality but they are just fun and for many usages like wallpapers for smartphone or tablet I prefer them over "real" pictures because of the surreal look.
And who knows, maybe I will make a comic out of them one day ;-)
Posted by jendit